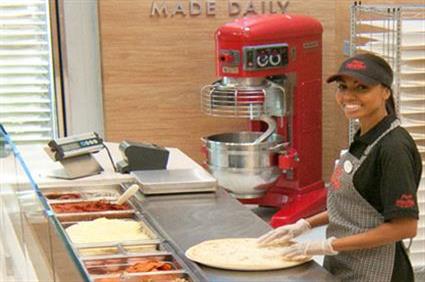 From QSR Magazine: Having built its pizza success mostly in the Western US, Washington–based Papa Murphy's is continuing its spread into the Eastern Seaboard, with some help from the folks who grew up eating it in the Northwest.

Kim Earnhardt and Mark Dufault, a brother-sister duo who grew up in Washington State, opened their first Papa Murphy's food franchise in Durham, North Carolina, last week, the first in the city.