Need a Job, Veterans? Own a Franchise! 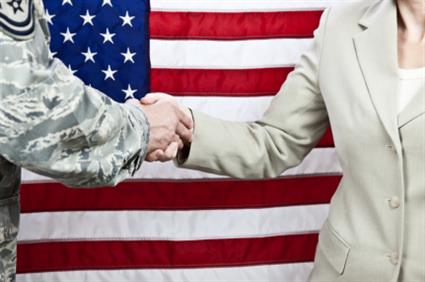 From The Street: President Barack Obama declared last month that the remaining military troops in Iraq would come home by the end of the year, a relief for thousands of families.

But this means that the number of unemployed veterans is about to get bigger.

Like young entrepreneurs, military vets are a sector in the job pool that has staggeringly high unemployment rates.

It is this alarming number that has Obama urging the private sector to extend jobs to vets. Along with other measures (for instance, the Senate approved legislation Thursday to incentivize businesses to hire veterans and "wounded warriors" by offering tax credits), one area where veterans can feel confident they'll find jobs is in the franchise community.

Read the remainder of the storyhere